Know Your Rights – During a DUI Stop 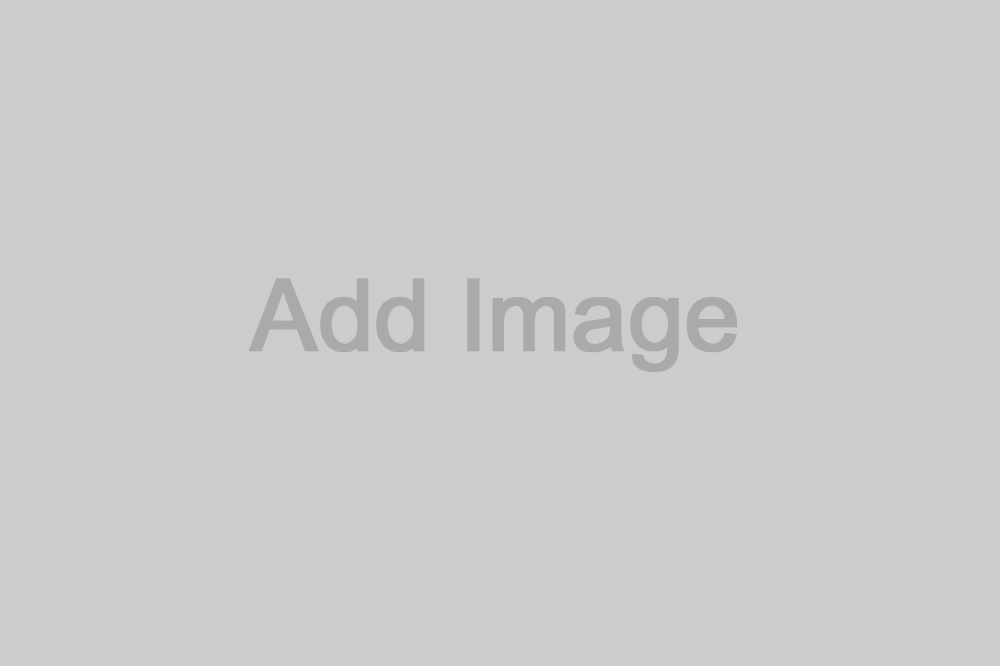 Attorney Adrian M. Madrone has teamed up with Law Professor Julie A. Helling’s acclaimed Internet Podcast Series Justice On Trial. In this episode, Adrian discusses your rights during a DUI stop, including what to do if you’re pulled over and if you can legally refuse a breathalyzer.

Intro and outro music provided by Jason Shaw. To listen to the complete podcast, visit the Justice On Trial website.

Provided below is a transcript:

Your Rights During a DUI Stop

DUI. Driving Under the Influence. This one of the most common criminal charges filed in the court system. So what is involved in a DUI case? And what can you do to protect yourself if a police officer suspects that you have been driving under the influence?

The first and simplest thing about DUIs is that the easiest way to avoid them is to not drink and drive. At all. Period. Some people believe that they are safe to drive because they have only had one or two drinks. Some people will say, “I’m sure I’m under the legal limit, so I have nothing to worry about.”

Can You Receive a DUI if You’re Under the Legal Limit?

But what most people don’t know is that you can be charged with a DUI even if you are under the legal limit of .08. In Washington State (as in many states), you are considered “legally impaired” with a breath test of .08 or above. It does not matter at that point how you actually feel; you are “legally impaired.” But the law does not stop there. With a breath test below .08, you can still be charged with and convicted of a DUI if you show any sign of being “affected by” alcohol. That is why the only absolute way to avoid a DUI charge is to not drink and drive at all.

But what happens if you are driving, get pulled over, and a police officer suspects that you are under the influence? Here is some general information to consider. (Remember, this is general information, and should not be considered legal advice for any specific situation.)

Can You Refuse a DUI Test?

The first thing that will draw an officer’s attention to a possible DUI is the odor of alcohol. Other common indicators that officers often look for are red/watery/bloodshot eyes, slurred speech, and difficulty retrieving documents (like license, registration, and proof of insurance). A driver will have no control over any of these physical indicators. Again, that is why the safest thing to do is not drive after drinking.

Responding to an Officer’s Questions During a DUI Stop

If an officer sees any of these signs of possible impairment, the officer will usually ask something like, “Have you had anything to drink tonight?” or “How much have you had to drink tonight?” At this point, the DUI investigation has begun. Now, if you have had anything at all to drink prior to driving, there is no perfect answer to this question. However, you are also not legally required to answer this question. One possible answer that a driver might give is, “With all due respect officer, I’m going to decline to answer that question.” Of course, as you might expect, this answer is going to set off further suspicion for the officer. But it also does not incriminate the driver. And the law always protects your right not to incriminate yourself.

Next, if the officer’s DUI suspicion continues, the most common thing that will happen is the officer will ask you to step out of the vehicle. The law allows the officer to make this request, and in general, a person must comply. Once the driver is out of the vehicle, the officer will usually ask the driver to perform what are known as “Field Sobriety Tests” or FSTs. There are three FSTs that are used throughout the United States (though there are many more additional tests that may be used). The three “Standardized Field Sobriety Tests” are the Horizontal Gaze Nystagmus test (or HGN), the Walk and Turn test, and the One-Leg Stand test.

For the Horizontal Gaze Nystagmus test, the officer moves a stimulus (usually a finger or pen) back in forth in front of the person’s eyes. The person must follow the stimulus with their eyes only, and the officer will watch for involuntary jerking of the eyes, which can indicate impairment.

The Walk and Turn Test

The Walk and Turn test involves walking on a straight line; 9 steps forward, a precise turn, and 9 steps returning.

The One Leg Stand Test

The One Leg Stand test involves raising one leg, holding it out, and counting. These tests are difficult, and people will regularly make mistakes on them even when completely sober.

Your Rights During a Field Sobriety Test

The one thing to know about these field sobriety tests is that they are “voluntary.” But an officer may not always make this clear. For example, an officer may say, “I’d like to have you step out of the car and take some voluntary field sobriety tests.” Or, “I’m going to need you to take these tests to show me you’re ok to drive.” In the end, it is the driver’s choice whether or not to take the Field Sobriety Tests. But as with answering questions, you are never under any obligation to incriminate yourself, and it is often safest to politely decline to take any voluntary tests.

The other thing that will often happen on the side of the road is that the officer may request you to take a Portable Breath Test. This is a small, handheld device that you blow into for an initial reading of your breath alcohol level. In Washington State, this PBT test is not admissible as evidence against you at a trial, but is used to give an officer probable cause to arrest you if the reading is above the legal limit. Just like field sobriety tests, submitting to the portable breath test is voluntary. It is generally recommended that you decline to take this test.

What Happens After a DUI Arrest?

Now, whether or not you take the Field Sobriety Tests or the Portable Breath Test, the officer may decide to place you under arrest for DUI. If that happens, the officer will handcuff you, place you in a police car, and transport you to a police station or jail for further processing. At that point, you have a legal right to speak to an attorney.

You may or may not have the ability to reach an attorney of your choosing. But many places will have an “on-call public defender” who is available 24 hours a day to answer questions. If you have been arrested, it is usually a good idea to ask to speak to an attorney to make sure you understand everything that is happening. Also, it is usually best to decline to answer any further questions or engage in conversation with the arresting officer.

Once the initial processing is done, the officer will indicate that you are now being asked to submit to a breath test. In Washington State, participation in this breath testing is considered pseudo-voluntary. In other words, you have the legal right to decline to take the breath test, but there are enhanced penalties that you will face due to this refusal. These can include extra jail time, higher fines, and longer license suspension. It is generally recommended that you do submit to this breath test at the jail or police station.

Consult with a DUI Attorney

There are many parts to a DUI case, and today we have just covered the basics of a DUI stop and breath testing. For more information, consult with an attorney. And remember, the only way to avoid all of this is to not drive after drinking at all.

This is attorney Adrian Madrone, and this ‘Know Your Rights’ segment has been brought to you by the Lustick, Kaiman & Madrone law firm, a full-service criminal defense firm in Bellingham, Washington. 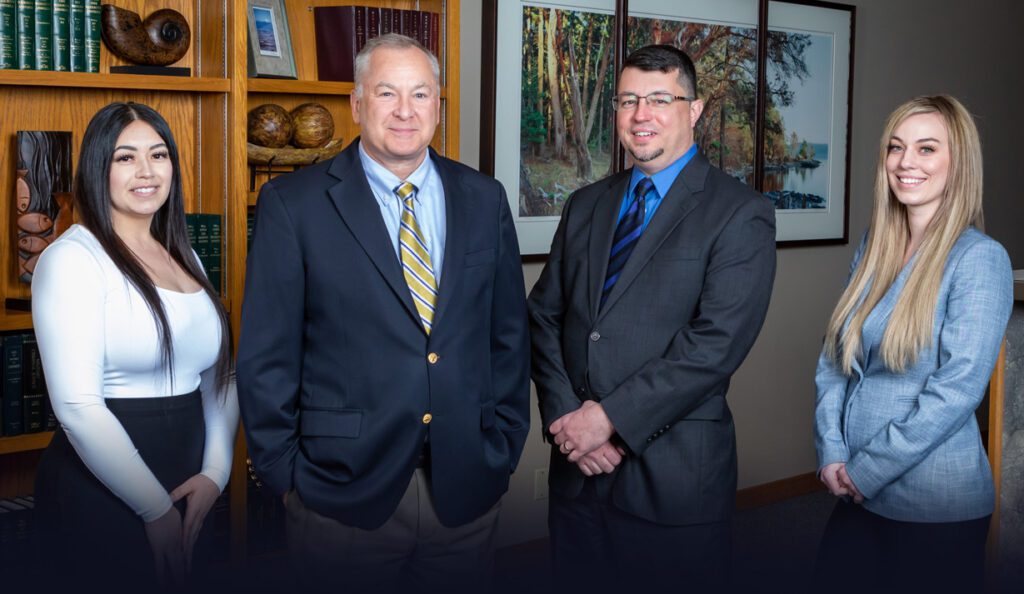